One more time: Rally to save the ACA!

By now, you’ve probably heard that the Senate will likely be voting next week on the Graham-Cassidy bill, the latest attempt by the Trump-aligned Congressional Republican caucus to wreck healthcare for millions of Americans. This plan would destroy Medicaid as we know it, devolve our insurance system into a fractured state-by-state mess, and remove protections for pre-existing conditions. 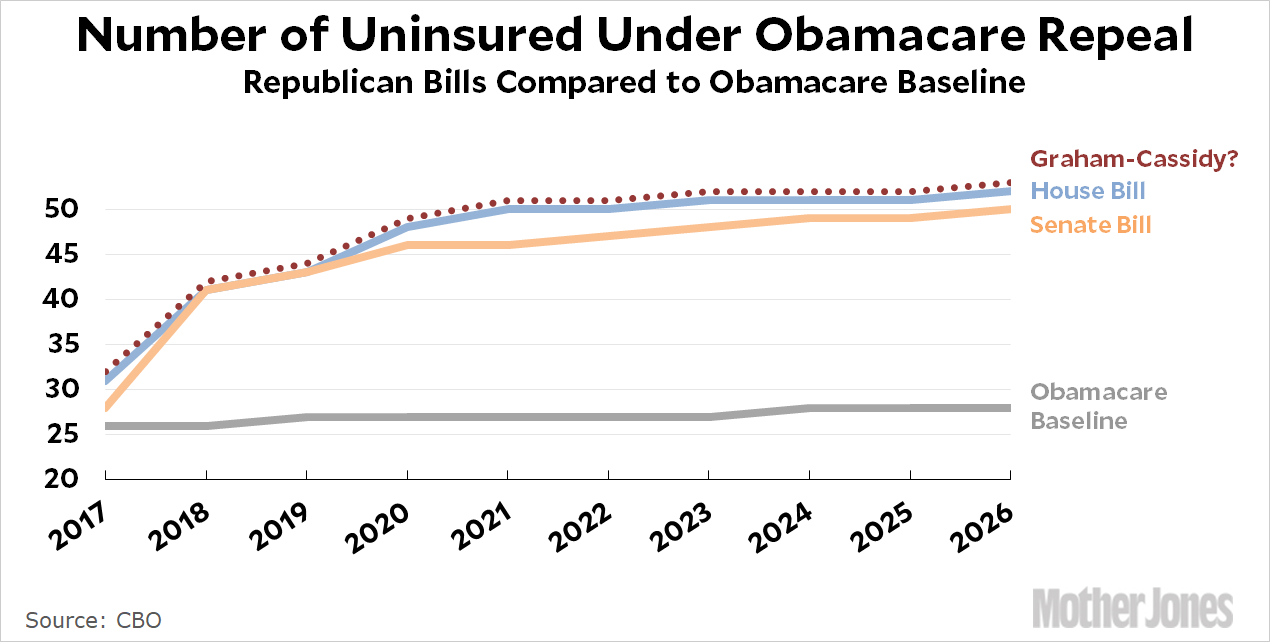 The bad news is that they are very close to having the votes to pass this. The good news is that if we can beat this bill back, then we are likely done with this battle for a while, as the deadline for budget reconciliation (which prevents filibusters) runs out on September 30.

But we’re not going to stand by and just let this happen! It’s time to raise our voices one more time in defense of those who are the most vulnerable. Join us at one of the rallies below over the next few days and help us let Cruz and Cornyn know we are STILL paying attention!

ATX – Sunday, September 24 – 8:30 am – 10:30 am – In Austin we have a rare opportunity this Sunday morning when both of our nefarious Senators will be in town doing a joint appearance at the Texas Tribune’s TribFest. TX21 Indivisible, other Austin Indivisible groups, ADAPT, and the Children’s Defense Fund are hosting a street town hall – bring your stories of how Medicaid or the ACA have helped you and make your voice heard! Click HERE to learn more.

SATX – Monday, September 25 – 11 am – In San Antonio, a rally is happening at 11 am on Monday at Ted Cruz’s office. Let Cruz know that you are going to remember this vote! Show your constituent power by bringing yourself, friends, family, signs, kazoos, tambourines, and bullhorns! Let’s make some noise! Click HERE  to learn more.